Nearly all of Augustine’s employees reside in and around the City of Coachella. Since its opening, Augustine Casino has been a growing business in the East Valley providing nearly $200 million in total salaries and wages which have gone directly back into the local economy. The Tribe’s impact provides ancillary employment opportunities across the valley.

As a cornerstone of the Coachella community, the presence of Augustine Casino has increased property values, and sparked a more robust economy at the Eastern portion of Riverside County’s growing Coachella Valley. Crime has diminished and many people have felt a renewed sense of purpose. Through its economic impact, the Tribe is in effect helping to develop the area’s growing middle class. For its vast contributions, the community at large is grateful to, and has tremendous respect for, the Augustine tribe.

We believe this is a demonstration of the Augustine tribe’s commitment to members’ families, fostering a level of loyalty not often seen in today’s world. In fact, we have hired and trained migrant workers from the field and many more straight from the unemployment line. Often, even children of team members opt to work for the Augustine tribe, sustaining loyalty — and opportunity — with the next generation. 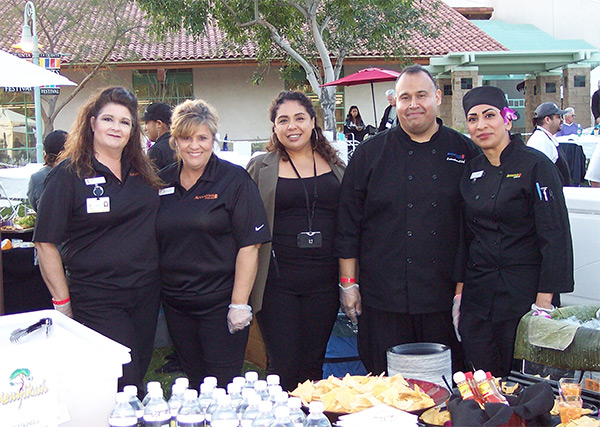 each team member forges relationships, one guest at a time.