Our Heritage
Perhaps there is no better real-life example of a people’s resolve and tenacity than that of the Augustine Band of Cahuilla Indians. The Tribe’s success can be attributed to profound courage in the face of adversity. 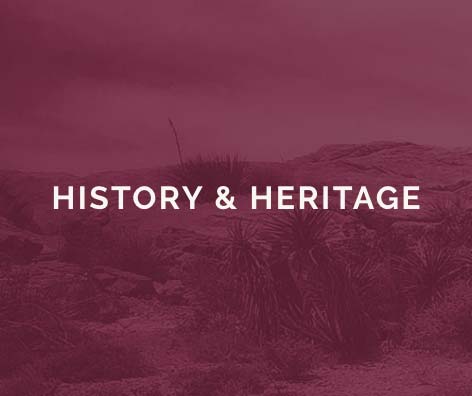 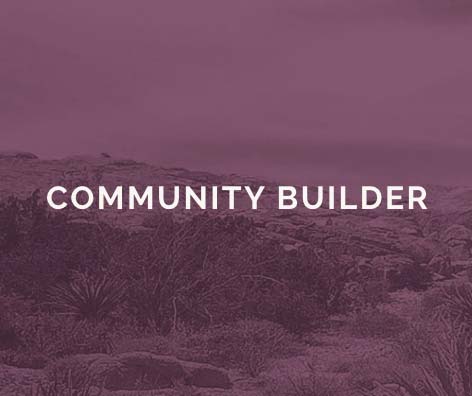 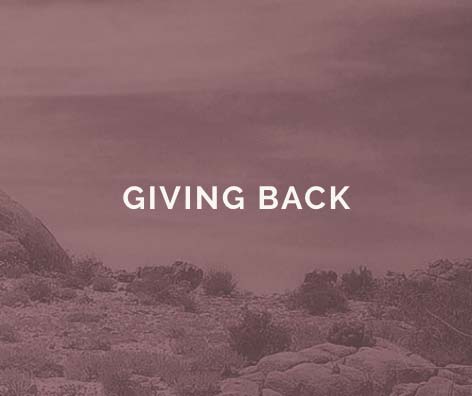 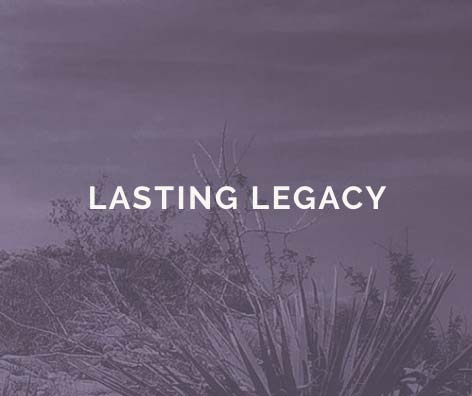 History
Congress formally established the Augustine Reservation on December 29, 1891. Yet, the Ancient Cahuilla People were the first known inhabitants more than 3,000 years ago of the area now known as the Coachella Valley. The Tribe is descended from its namesake, Captain Vee-Vee Augustine, born in 1820. 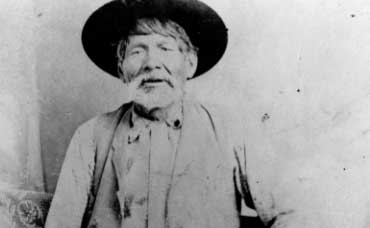 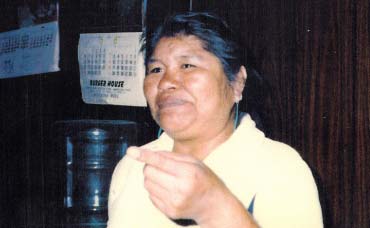 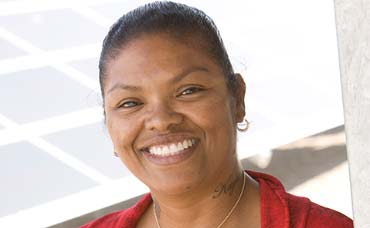 A Culture of Service
As we look ahead with great anticipation, our commitments prevail: to our culture, community, and contribution as well as to prosperity and promise. Above all, the Augustine Band of Cahuilla Indians is dedicated to shaping a lasting legacy. Today, and for many future generations. 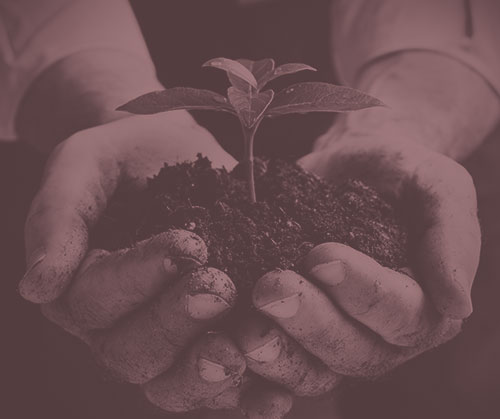 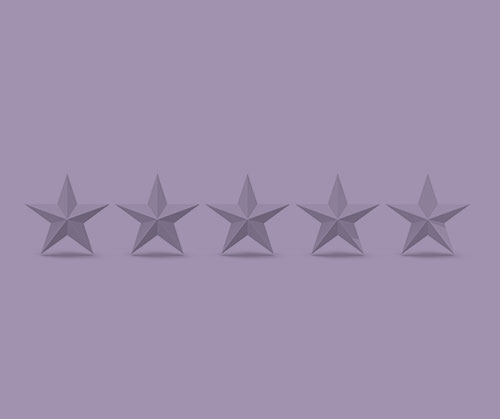 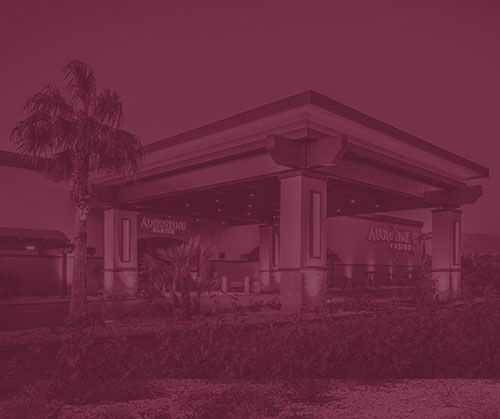 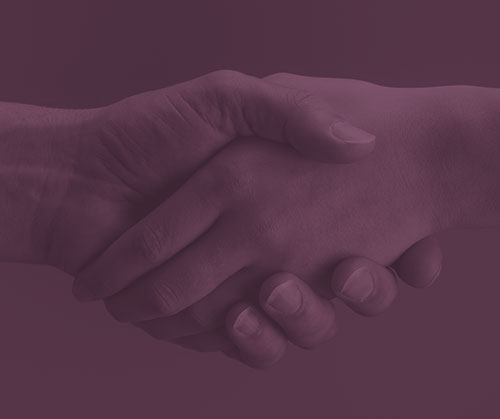 The Tribe is descended from its namesake, Captain Vee-Vee Augustine, born in 1820. In the mid 1800s, 22 villages were recorded with a population estimated in the thousands, almost eliminated completely due to disease brought by the Europeans. In 1856, United States Land Office surveyors noted on their maps a Cahuilla Village; this would later be designated as our Augustine Reservation.

Born in 1937, was the great-granddaughter of Captain Vee-Vee. By 1972, Roberta Augustine was the last surviving adult Augustine tribal member. She had three children: Mary Ann, Herbert and Gregory. She passed away in 1987. Roberta Augustine’s children subsequently formed the Tribal Government of the Augustine Band of Cahuilla Indians.

With Tribal Chairperson Mary Ann Martin at the helm for some 27 years starting in 1988, the Augustine Cahuilla People went from virtual nonexistence as the smallest tribal nation in the United States to a burgeoning economic powerhouse. This continuing and monumental achievement has been built on a foundation of principles, overcoming obstacles with grace, and learning to triumph.